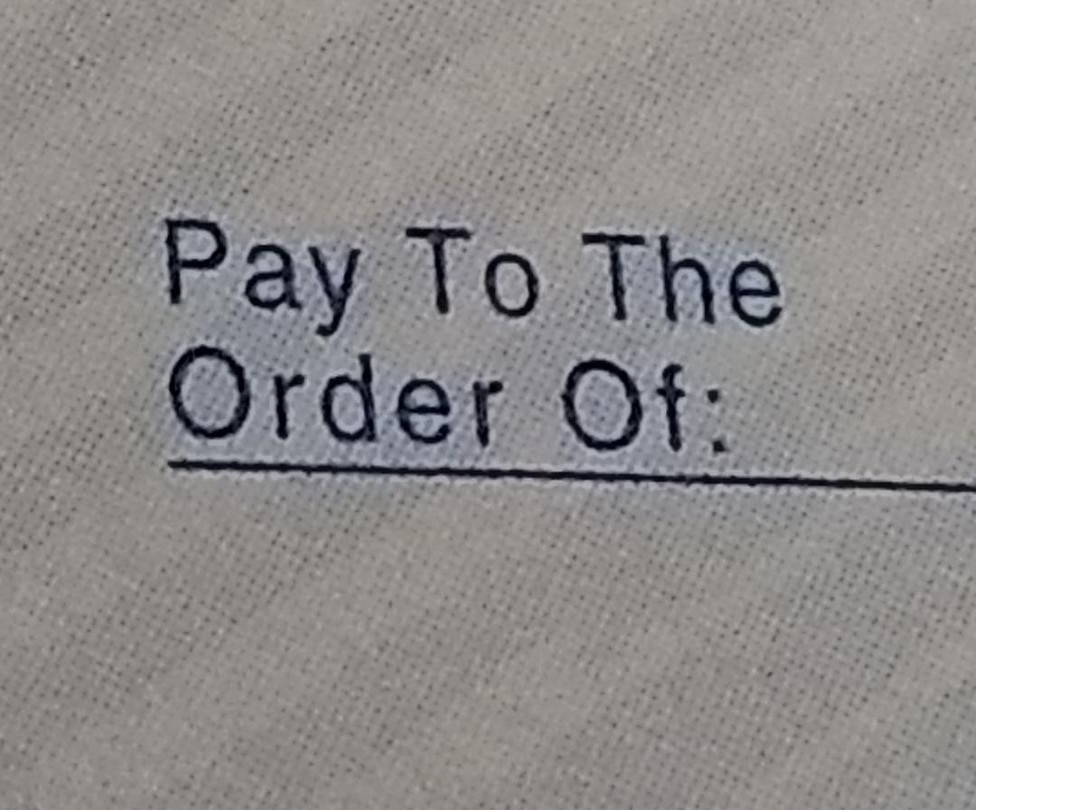 He was tall, at least 6’ 8”, and he was in a power wheelchair. I was in the waiting room of an Atlanta business that converted automobiles so that people with disabilities could drive again. I bought a truck and they were adding foot steering and some other controls, and they needed me for measurements so that they could place everything within range of my limited arm movement. It was a long wait and, tired of sitting, I stood up and leaned against the wall. The man and I started talking. He was getting some work done on his van. I was never clear if he drove himself with hand controls or if his attendant did all the driving. He was most definitely a “complete quad”, someone who had significant loss of function at and below the level of injury.

We talked about everyday stuff. The already hot spring weather in Atlanta, the traffic, etc. I am always hesitant to ask another spinal cord injury survivor how the injury happened. It has been my experience that if someone feels comfortable talking about it, then they will do so without me prompting them. He must have felt comfortable because he told me his story. He played in the NFL, I forget which team, but it was in New York so it must have been the Giants or the Jets, possibly Buffalo. He retired and moved back to Atlanta, where he opened a restaurant. He experienced severe neck pain, and discovered he had two bulging discs, C4-5 and C 5-6. He had a surgery to repair the discs, called an anterior cervical fusion. The surgery supposedly went well, but he woke up in the recovery room unable to move from the neck down.

I was still standing, leaning my back against the wall, which is a good thing because the room seemed to spin at that moment. “Well,” I said, “You’re not going to believe this...”

I had the exact same surgery on the exact same two discs and I also woke up in the recovery room unable to move from the neck down. It turns out, the only difference between him and me was that I was rushed immediately back into surgery, had an MRI done, and then was operated on a third time. He was sent to his hospital room and an MRI wasn’t done until the next day. By then it was too late, his paralysis, which had been the same as mine before my two additional surgeries, was permanent, and, here I was,  standing up while talking to him. After I told him I had the same surgery and the same outcome initially, he gave me a long look, and then said, “I have to tell you man, I am jealous to see you standing there.” He gave me his card before he left the shop, but I misplaced it and I can not remember his name at all no matter how hard I try.

When he fixed me with that gaze, which said so much more than the words he had used, I was forced to look at what happened to me again. I had spent so much time praying and hoping as hard as I could for a different outcome, then it had taken many days to try and sort out why it had happened. I won’t say I was at peace with it at that point, but maybe I had reached an equilibrium where I was beginning to feel as hopeful about the future while feeling equally devastated about a past to which I could never return. Then I met him and was forced to look at my experience in a whole new light. It wasn’t a wholly positive light either. He was the living breathing example of how things could have been so much worse. It was like looking at yourself in a fun house mirror, distorted and upside down. Should it have made me feel better about myself? Maybe, but this was no fun house mirror. He was a human being who was living through things that by all rights I should be living through. I felt guilty that I didn’t have to face the things that he did on a daily basis and it felt petty for me to complain about issues that were so much less than what he dealt with. I suspect that I lost his card and forgot his name in a subconscious effort to avoid seeing him again and enduring the look he gave me that day.

I believe it’s a worthy goal to try to find yourself, but my advice is to only look for the self that exists right now. The self that we were in the past is gone, and the self that could have been will bring only regrets or guilt. We live in a world that is harder than most people realize. There are some days when it’s hard to stand up and look at my atrophied upper body in the mirror. Then there are times when I can’t physically help a family member move furniture, paint, or any one of a thousand things that I can’t do and it weighs heavy on me. Then I remember the man, who lost so much more than I did, looking up at me from his wheelchair. How would I explain to him that I feel less of a man because of the way a shirt fits me or that I can’t lift furniture? I have no defense to offer him for my feelings of inadequacy.

As I get older, I can appreciate the debt that I owe to other people. I’m talking about debt here that is not paid back with money. There are so many people that I owe, but none more than this man that I met by chance that day in Atlanta. How do I repay this debt? I walk whenever I can, sometimes just for the pure joy of walking. I go out in the ocean and stand on my two feet and resist the power of those waves that try to knock me down. I force myself to remember what it felt like when I was looking into that abyss on February 1st, 2002 and to remember also those that fell further into the darkness than I. Finally, I can acknowledge that every human being faces an abyss of their own. It may be different than mine, but none of us will escape it unscathed. The solution to this unfortunate fact is to do whatever it is that you can do and appreciate that you still have the ability to do it. That is the only way I know of paying back the debt I owe to him.