“For evil in the open is but evil from within that has been let out. The main battlefield for good is not the open ground of the public arena but the small clearing of each heart.” Yann Martel, Life of Pi 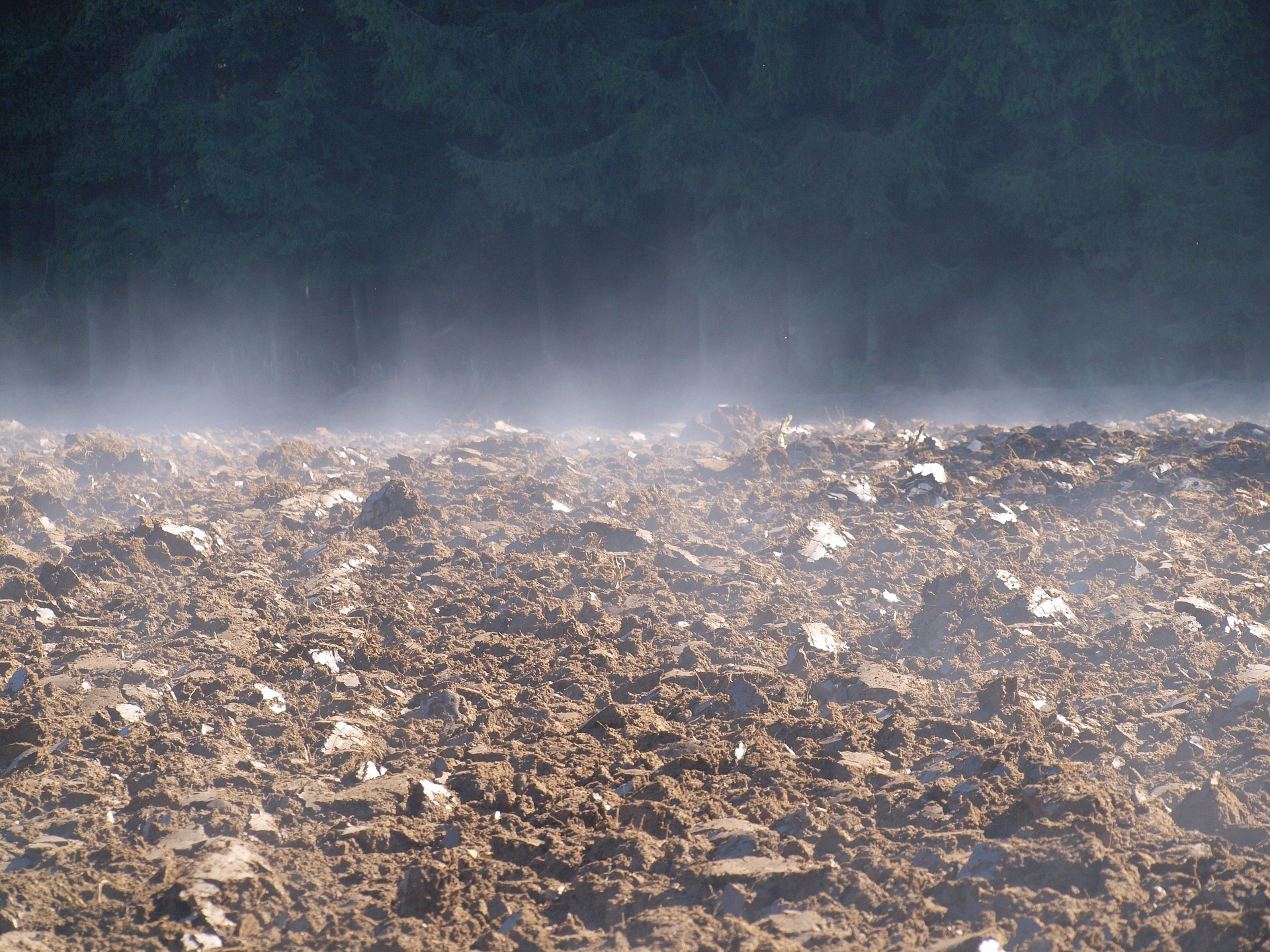 Growing up on a farm, one of the toughest jobs we had was preparing a new ground for planting. This was done by clearing a plot of land and getting rid of the roots left over from the trees that were cut down. We had an old flat bed truck and I would stand on the running board as daddy drove slowly across the new ground until he spotted some roots. I would jump off, throw them on the truck and off we would go again. After hours of this, the field would be nothing but fertile soil on top, looking like a lake on a calm day, and I would think that we were done. Then he would get on his tractor and plow the field again, and there would be more roots showing than when we first started. Those roots had been there for a long time, and they didn’t come out easily. It’s hard work.

I am a white man, born and raised in the South. I grieve for the race problems we are facing today. In George Lloyd’s encounter with the police, he had the same rights as me – including the right to be presumed innocent until proven guilty by a court of law, but I suspect I would be treated differently than him because I am white and he is black, and that can not be tolerated in this great country of ours. At the same time I am saddened by the violence shown by some of the protesters, and puzzled by the burning of St John’s Episcopal Church in Washington D.C. I am an Episcopalian, and I know that we welcome all people in our services and we stand against the injustice borne by African Americans.

The cautious side of me tells me to keep out of this. After all, I am one man with the strength and dexterity of a three year old in my one good hand. I can not physically stop a law enforcement officer from killing an innocent man, nor can I stop a protester from resorting to violence. But the part of me that knows right from wrong tells me that I must do something. To do nothing is to look out at the new ground in the small clearing of my heart and pretend it will bear a bountiful harvest when I know that there are roots beneath the soil that need to come out. Still, I argued with myself, “I didn’t put these roots here! Why should I have to pull them out?” Then an image popped into my head of a 12 year old me, wearing overalls and standing beside a flat bed truck arguing with my father, “I didn’t put those roots down there, why do I have to pick them up?” If I had ever said this (I didn’t, would not have ended well!) I expect he would have said, “Because it needs to be done.”

So I am walking into the only battlefield where I can truly fight evil, the small clearing of my heart where I have been preparing a new ground for almost 54 years now. Of course new ground is never really “new”. There are roots that have been down there for centuries. Some are small enough to pull out myself, but others require an entire community to pull out of the dark ground and expose to the sunlight. In the book Just Mercy, author Bryan Stephenson wrote, “An absence of compassion can corrupt the decency of a community, a state, a nation. Fear and anger can make us vindictive, abusive, unjust and unfair, until we all suffer from the absence of mercy and we condemn ourselves as much as we victimize others.”

There are roots in the fertile soil of this nation that will take all of us working together to remove. It will be hard work, but is this not what civilization is, to cut back the wilderness and make a place for new things to grow and thrive?