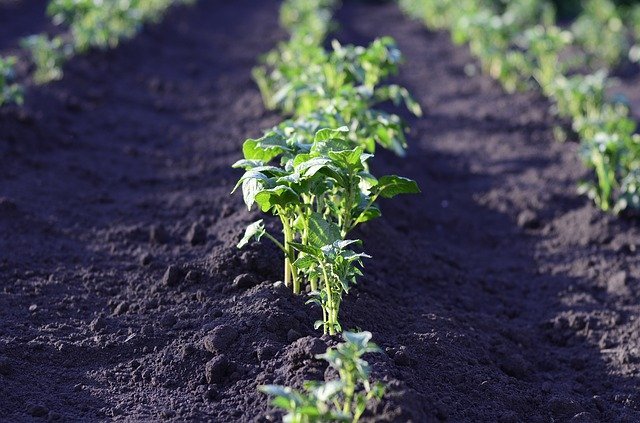 I mostly go through life in blissful unawareness of what’s going on around me. But there are times when a small thing will capture my attention, even if I can’t explain at the time why it is important to me. One of these days happened about 8 years ago as I was browsing the poetry section at the library. There was an old book of poems by Ezra Pound that I suspect hadn’t been opened in decades, if ever. The name Ezra Pound was vaguely familiar to me – either that or I got him mixed up with the rock band ‘Better Than Ezra’ – so I picked it up and thumbed through it and there it was, two little lines stuck in the middle of a a long, otherwise rambling poem named, ‘Redondillas, or Something of That Sort’ :

"I believe in some lasting sap

at work in the trunk of things;"

I wasn’t exactly sure what this meant, but the fact that there was a deep truth hidden in these lines was clear, even to an oblivious idiot like me. I wrote down the words so I could remember them and placed the book back where I was reasonably sure it should go (my apologies to the fine staff at Fairhope Public Library). Those two lines stayed there in the back of my mind in the years since then. Every once in a while I will think about what it means to me. I believe that’s what good poetry is for, to give you an image to hold on to through the years until a time comes when you can pull it out and examine it through the lens of acquired wisdom.

My daddy was a poet as well. He was the best kind of poet, one who never knew he was one. He could tell you something in a way that made you see around the edges of the actual words he was using and catch a glimpse of a deeper meaning. Back when I was growing up, we always planted a big garden of butter beans, okra, black eyed peas, and whatever struck our fancy in the Burpee catalog that came in the mail around the first of the year. But my favorite was potatoes. The thought of digging out those small “new potatoes” in the spring that mama would boil and serve topped with homemade white sauce still makes my mouth water today. There was a family story about how to plant potatoes that I will save for another day, but just know that there was (maybe still is?) a controversy on whether or not to plant the potatoes with the eyes pointed up or down. Daddy didn’t think it mattered and he explained his reasoning to me one day when we were planting. “It doesn’t matter which way you plant them” he said, “Every living thing has something inside that pushes it towards the light.” Ezra Pound had nothing on my father.

Times are tough right now. There is a global pandemic which has forced countless people out of work and physically separated families. All three of my kids are in different places, unable to see each other or me. People are dying alone in hospital beds and funerals are limited to ten people. We have lost John Prine, Joe Diffie, and Ellis Marsalis, just to name a few. There is so much confusion about the future, and so little known about this virus that it is easy to let panic take over if you aren’t careful. When I feel there is no way forward, and that our lives are doomed to be enclosed in darkness, the poetry of Ezra Pound and Carey Harris comes forward and whispers to my heart.

I believe that we will get through this crisis. I believe that, though our lives will forever be changed, we will find a way to not just live, but thrive in a changed world. I believe that when this is over, we will have a new appreciation for our loved ones, as well as the realization that the group of people that includes “our loved ones” is bigger than we previously thought. I believe that there is indeed a lasting sap at work in the smallest potato, and in the trunk of the human soul, pushing us upward, away from darkness and towards the light.